A frequent objection to the case for population action expresses the view that consumption is responsible for our predicament, not population growth

However, people who are concerned about population growth take the view that although we should reasonably do all we can to reduce consumption, it will not be sufficient.

Even with the level of poverty present in the world, we are consuming natural resources at about 1 ½ times faster than Nature can renew them. In 2016, Earth Overshoot Day- the approximate date human resource demands exceed nature’s budget—fell on August 8th. It is currently getting about three days earlier each year.

What would that look like? We would not only have to reduce our personal consumption of what we consider essential, but also expenditure by society on our behalf on infrastructure, services etc. What would happen to hospitals, education, roads and transport systems, services like electricity, water etc., news distribution and all the legitimate needs of government etc. I do not think even the most zealous Green could bear that, and there would be absolutely no chance of convincing our fellow citizens. Only the most repressive of governments could get anywhere near it.

Consumption and population are of equal influence, and action on neither will be sufficient by itself. 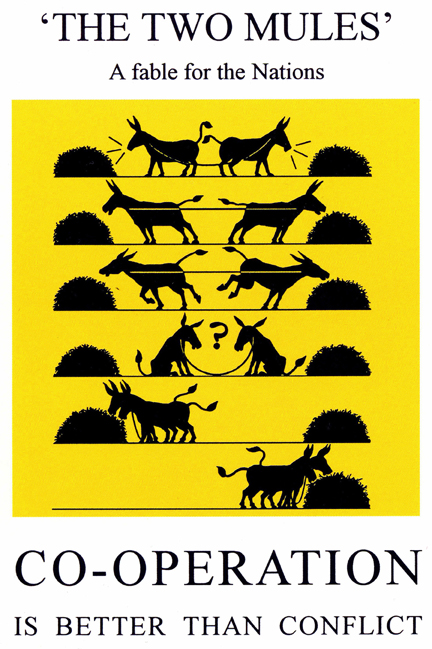 The Green Consequences of our children

We all wish to reduce our carbon footprint. The trouble is that we each need some footprint to survive: no one has a zero footprint. Even the most austere self-deprivation can only save a portion of a lifetime’s consumption. But what we don’t realise is that we can in fact restrict our footprint even more by having fewer or no children.

Two academics have carried out research that makes this point very clearly. They are Paul Murtaugh, a professor of statistics, and Michael Schlax, an oceanic and atmospheric science professor, of Oregon State University.

As reported in the New York Times, “Take, for example, a hypothetical American woman who switches to a more fuel-efficient car, drives less, recycles, installs more efficient light bulbs, and replaces her refrigerator and windows with energy saving models. If she has two children, the researchers found, her carbon legacy would eventually rise to nearly forty times what she had saved by these actions”

“A parent is responsible for one half of the emissions of their children, one quarter of the emissions of their grandchildren and so on”. They also calculated that the hypothetical woman could cut about 486 tones of CO2 in her own life, but that savings for each birth forgone would be between 9441 ton and 12730 tons: so each birth forgone saves 20 times more than the efforts she made in her own life.

Links: There is a rather technical paper on http://tinyurl.com/6s6dbhv